How can Beauty Change our Minds?

A train glides through the landscape, so tiny in the expansive terrain that you take a moment to register its presence. Steam rises from the ground, coming from an unknown source. Trucks line up on the horizon, innocuous as sheep on a ridge. And it seems that the photographer stands alone as witness, despite traces of human activity that start to reveal themselves. 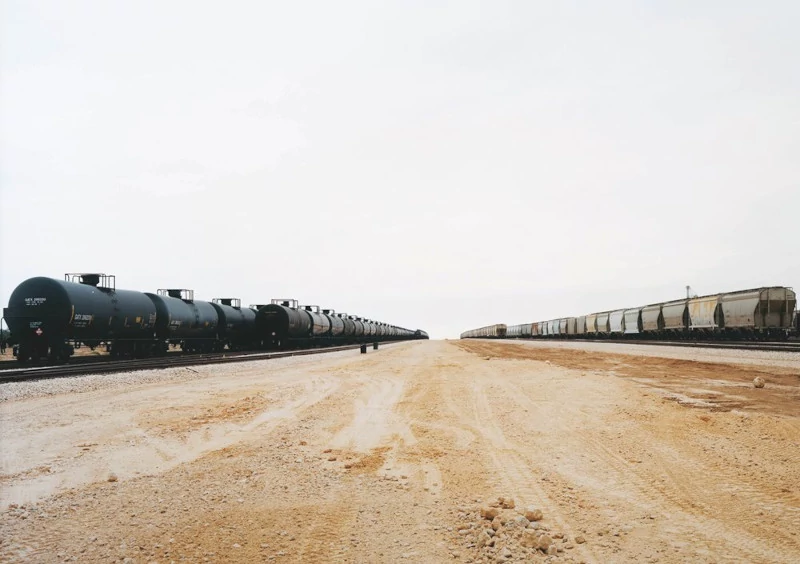 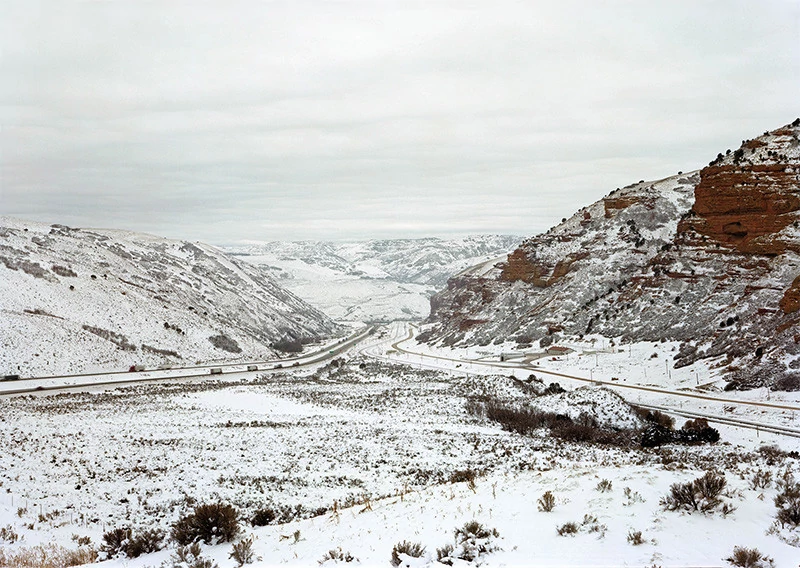 She immerses herself in the American landscape for three to seven months at a time, traveling with intention, armed with questions, primed for discovery. Her investigations have drawn her to the Caverns of Sonora where oil companies bought up surrounding mineral rights in the 1970s, border towns along the Rio Grande and Houston’s ship channel, looking at the petrochemical industry. 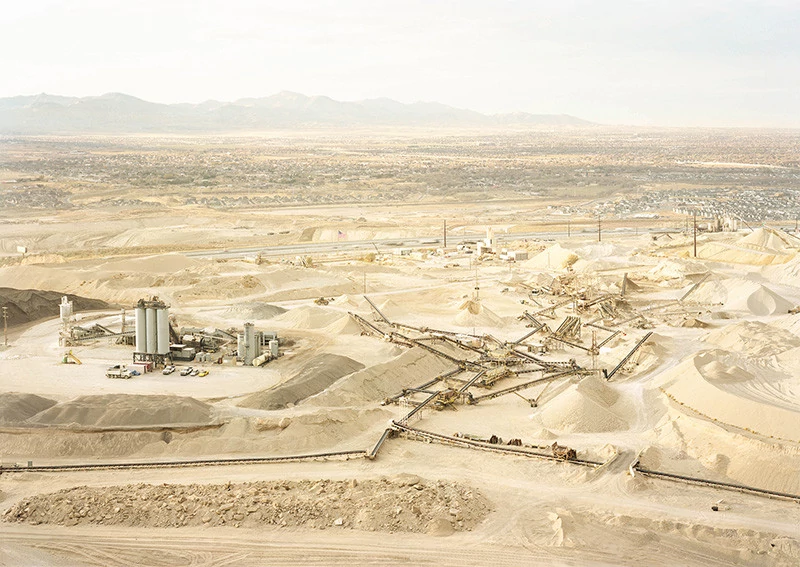 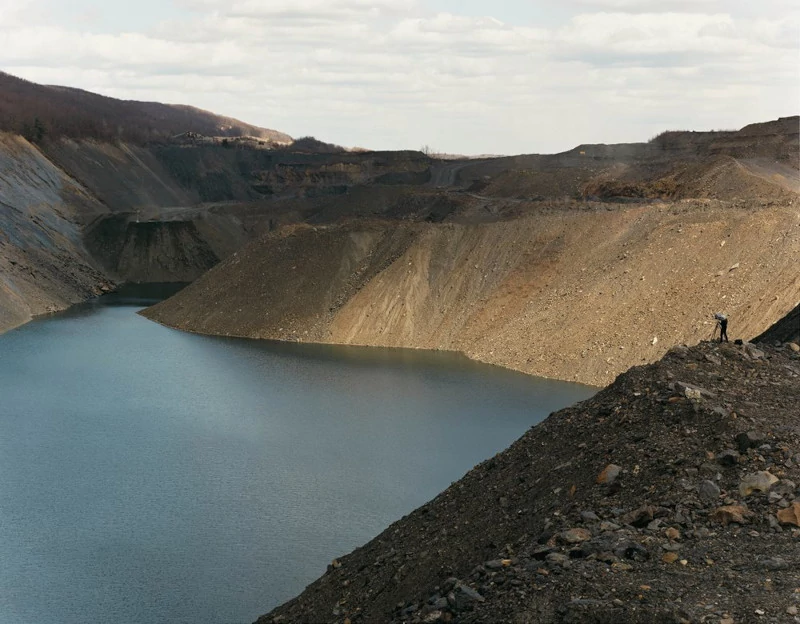 Sambunaris works with a large format five-by-seven wooden field camera, hauling it through the fields or up the mountains herself. She takes very few photographs — a curious thing in this day and age, when everyone continually snaps away on their iPhones. She’s paying attention. She’s being deliberate. And, she’s asking us to do the same. “I wait for the train to come through,” she explains. “I wait for the light. I wait.” The pace of her process belies the urgency of issues she illuminates. But she’s not being passive; she’s actively determined to see the outcome that she wants. 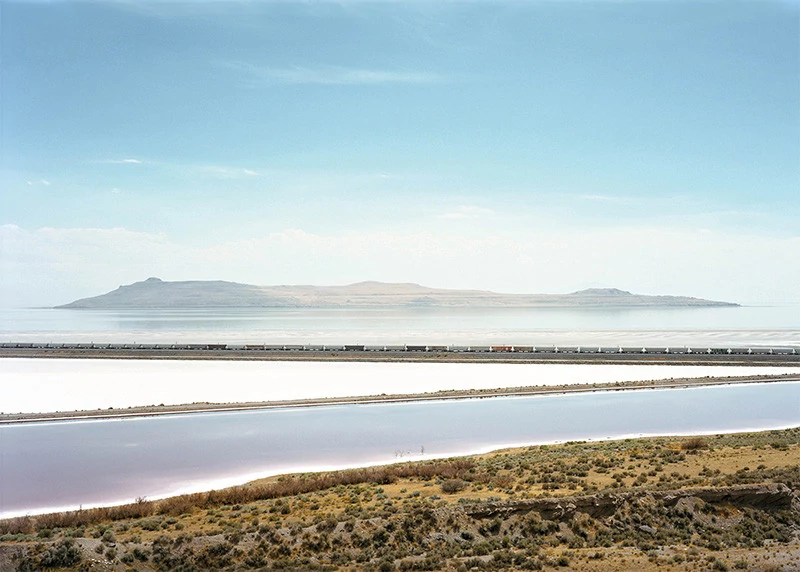