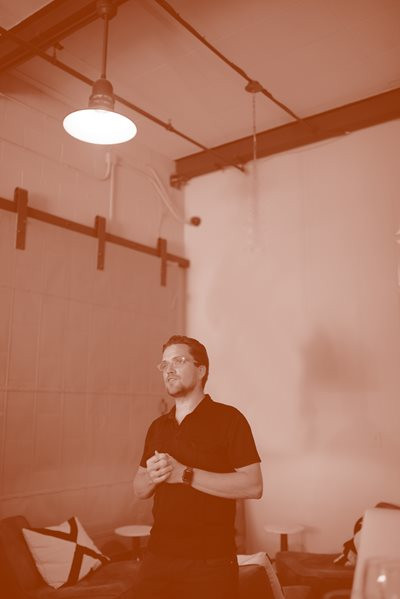 Years before the Occupy Movement gave new meaning to the “1%”—the ruling class elite—our idea for this pro bono program was wonderfully simple: Challenge architecture and design firms to pledge just one percent of their billable hours to charitable causes. (The law profession had decades before institutionalized an expectation of 2.5 percent.) You can do the math: If every design professional pledged just 20 hours a year, it would amount to the largest firm in the world, working full-time for the public good.

What we never saw, much less cultivated, however, was a comparable “demand” from the very charities we intended for all that good will to support. For a profession that often ‘waits for the phone to ring,’ the lack of clear and compelling opportunities created what social psychologists call “learned helplessness” among the designers we had attracted to the cause. While still immensely proud of The 1% program and a believer in its utility now more than ever, I am simultaneously convinced it could accurately be described as ‘one step forward, two steps back.’

What this good failure taught me is that structural and cultural change within design is still key, but we can’t stop there. We have to create the expectation for dignifying design among charities and the general public, particularly those who have been historically disenfranchised by bad design, if we are actually going to see the change we believe is possible. For me, that has meant speaking with people where they are—in communities, at public libraries and schools, in hospitals and even on city streets.

The quest to convince everyone they deserve good design continues, so in that sense, I fail a little every day. But I also learn from that failure, and celebrate the successes—of which there are so many shared among the wide range of people I am now lucky enough to consider colleagues and partners. When I see dissatisfaction among “non-designers” with the buildings and spaces they work, learn, and live in, I’m actually thrilled. It means we’re making progress.